Send me the voter reminder right before the 2018 elections!

Without the publicity of a Presidential campaign in 2014, Election Day didn't seem as prominent. The 50,000 Democrats who forgot are voters who often vote, but this one time they missed an election. They meant to vote, but they left it until the last minute and the day just kind of got away from them. This map of voters in Roseville who forgot to vote in 2014 shows it can happen to anyone. The blue dots represent registered Democrats who usually vote, but forgot to vote in 2014. There are over 3,000 in Roseville alone. 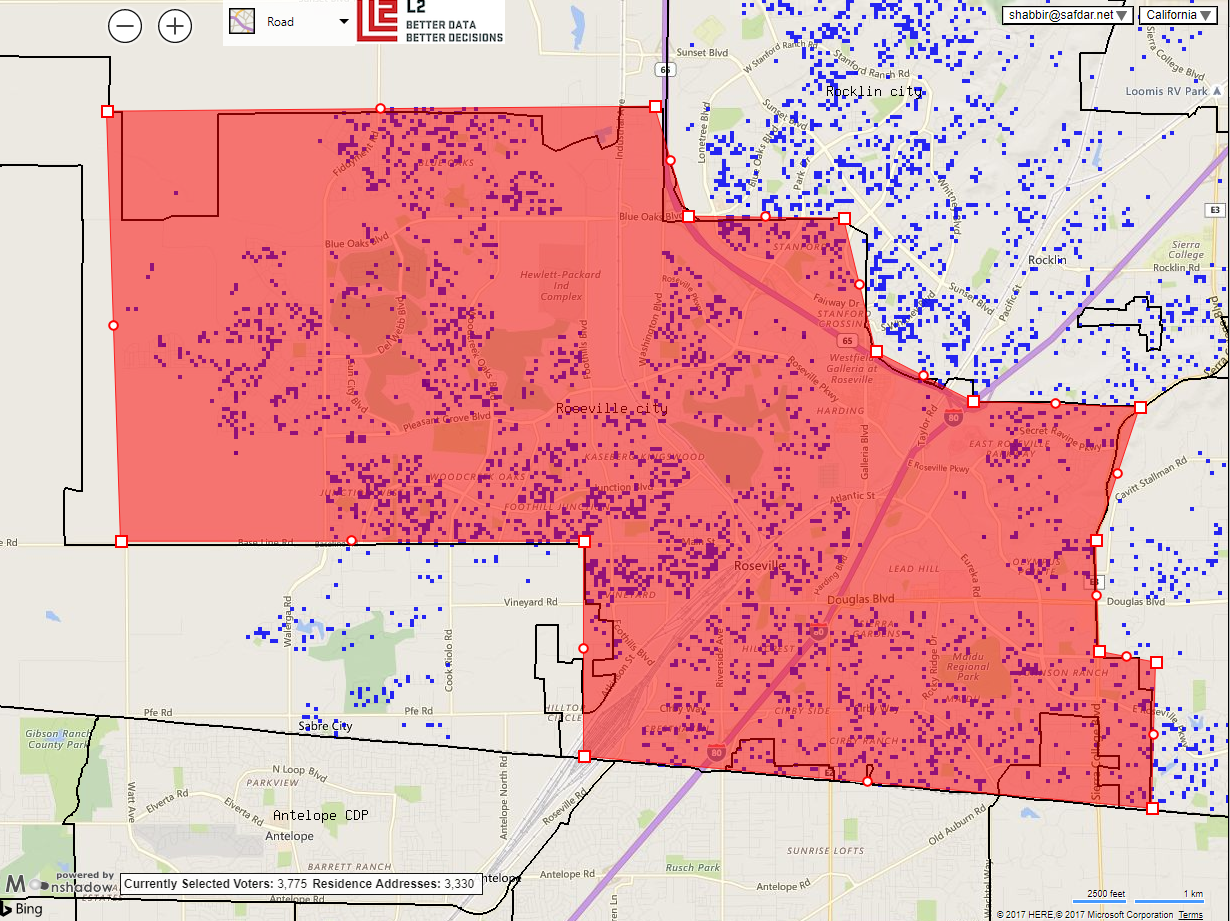 Fill out your address below and we'll send you our FREE VOTER REMINDER KIT based on scientifically proven methods that will help you get your voting done early and keep you from becoming a statistic.